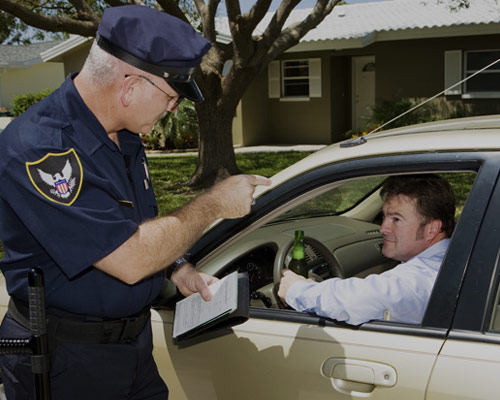 Recent changes to the law mean you’ll face steep penalties for even a first time DUI offense.
However, if you take good legal advice, you may be able to beat the charge.

If you’re charged with DUI, you’re looking at serious consequences including a fine, suspension of
your driver’s license or even time served in prison. Here’s where an attorney can really earn their
money. They will help you fight a charge, reduce your sentence or in some cases beat it altogether.

When you’re charged with DUI

If you’re accused of a DUI charge, the police will first conduct tests on the side of the road which
may include physical observation, and a breathalyzer. If they have due cause to make an arrest,
you’ll be cuffed and taken to a hospital where a trained nurse will carry out a blood test.
If those results come back positive you will probably be found guilty of DUI and will face an
escalating scale of penalties depending on the amount of alcohol in your blood and if it’s a first
offense. If this happens, you’ll be entitled to an attorney to help you fight the case.

There are many ways in which you may be able to beat the charge. First, the police officers must
follow the correct procedure when pulling you over. They must be able to show they had good
reason to make the stop. For example, they can’t just sit outside a bar and pull people over on the
basis that they are more likely to be drunk driving. They must observe evidence in the form of how
you are driving.

The arresting officers will also have to inform you of all your rights under the law. If they fail to do
this, the arrest may be declared invalid.

Can you refuse a test?

Some people try to beat the case by refusing to provide a breath sample or take a blood test. The
arresting officer should inform you at the time of your arrest that you can refuse to take a test but
this will have consequences.

You’ll have an additional year added to a driving license suspension and may be deemed to have the
highest possible BAC reading. Even for a first offense, this could leave you staring at a lengthy license
suspension, hefty fine, and a jail sentence.

The only conceivable way this might work is if you think you can beat all the other tests. That’s why
some people refuse a test which they think may prove a case. However, it’s an extremely risky
strategy and one most experts will recommend against.

You can learn more about the DUI court process by clicking here.

Finding a DUI attorney in Pennsylvania

Whatever happens, it is important to get advice from an attorney. He or she will look at your case
and make recommendations based on your situation. If possible, your attorney will attempt to have
the case thrown out. If not, they will look at ways to reduce the severity of your sentence. They can tell you if you should try to beat your DUI charge.
Many first offenders, for example, may undertake a program such as Accelerated Rehabilitative
Disposition (ARD). Once you successfully complete a program, you may be able to avoid jail time and
get a much shorter suspension of your driving license. When you complete the program, you can
apply to have the charge expunged from your arrest record. 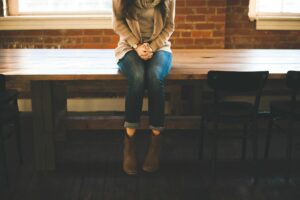 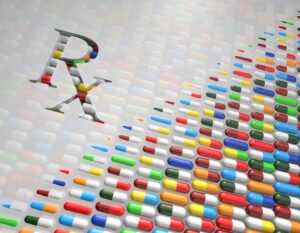 Should you fight a DUI charge? 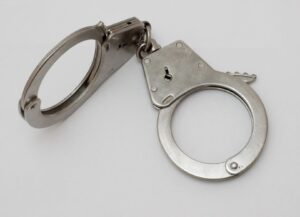 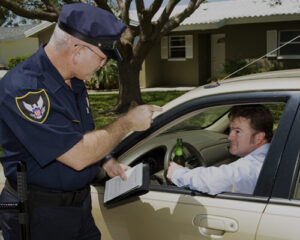 What happens when you are charged with your first DUI? 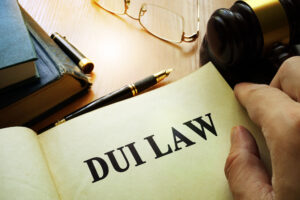 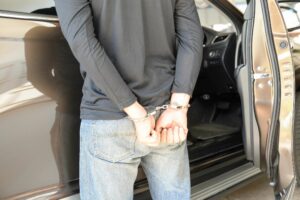