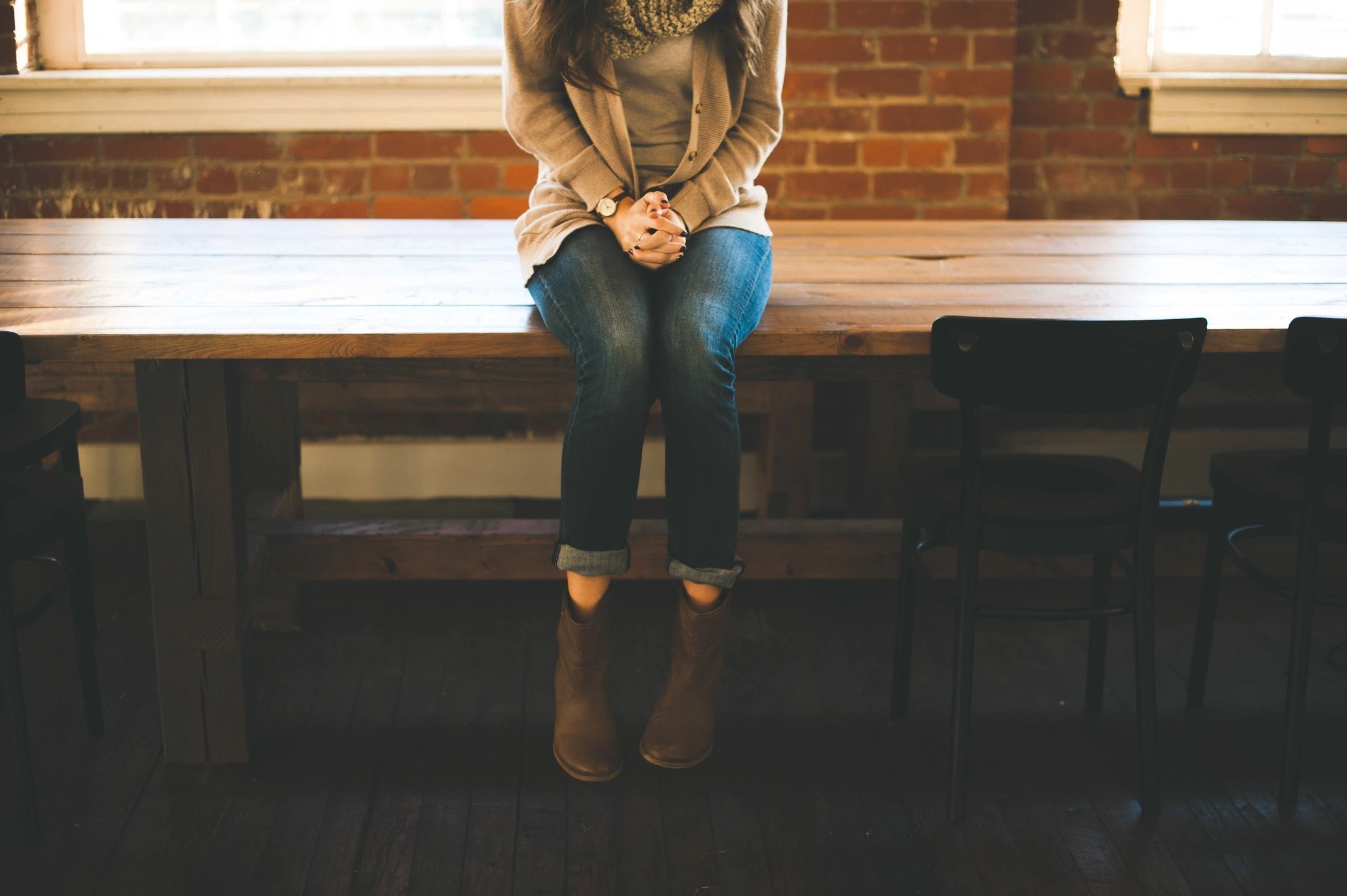 A surprising number of people continue to drive even after they have had their license suspended. Here’s why driving on a suspended license is such a big mistake.

There are many reasons why your driving license may be suspended. It could be an accumulation of minor driving offenses, a single DUI conviction, or even an accumulation of points. Whatever the reasons, it can have a crippling effect on your life. The temptation to get back behind the wheel, even though your license is suspended, will always be there. If you give in to it, though, you’ll end up in more trouble. Driving on a suspended license in PA could mean high fines or even jail time.

Figures suggest that 75% of people who have had their licenses suspended keep driving. In many cases, it’s because they don’t think they have any choice. A suspension may affect your ability to work and get from A to B. If you live in some of the rural areas surrounding Pittsburgh, your car may be your lifeline. Understandably, many people decide to keep driving and hope they get away with it.

Doing so, though, puts you on a slippery slope where things will keep getting worse. The chances of getting caught are high and, if that happens, your suspension will get longer. If the State considers you to be a habitual offender, they can go as far as revoking your license. If it just not worth it

A first offense of driving on a suspended license will result in an automatic fine and another year or two being added to your suspension. Even then, many people decide to keep driving. If you’re caught again, you may face an even longer suspension of your license and up to six months in prison.

Getting your license reinstated

If you’re driving on a suspended license, you’ll want to get it back as soon as possible. This is where an attorney starts to earn his or her money. My job will be to fight your case and work aggressively to get your license back as soon as possible. You will have to pay reinstatement fees, and you may have some conditions to satisfy before the court grant your driving privileges back. You will also have to show proof of insurance as insurance is mandatory in the State of Pennsylvania. You can read the insurance laws here.

It’s also useful to know some of the alternative options. For example, it is possible to be given a limited license for work purposes in some cases. This will allow you to keep your job and continue driving for work. However, you will have to serve out a specific portion of your suspension before you’re eligible for the limited license.

If you have been charged with driving on a suspended license after being charged and convicted of a DUI, the penalties will be harsher, and you could find yourself with a summary offense. While a summary offense is not technically a “crime” per-say, it is an offense against the State. To read more, Click here.