As your criminal defense attorney, I will walk you through the entire criminal court process and help you achieve the best outcomes. Here’s an idea of what you can expect.

You’ve been charged with a crime, and now the criminal justice system is looming in front of you. You have to deal with the police, lawyers, and judges, and you don’t know what to expect.

The criminal justice system can be intimidating, but this overview explains the process simply.

If you are arrested and taken into custody, you will then undergo a Preliminary Arraignment, and a Magisterial District Justice (MDJ) will assign you one of three types of bonds:

At this point, your preliminary hearing will be scheduled regardless of whether you pay your bond or remain incarcerated. 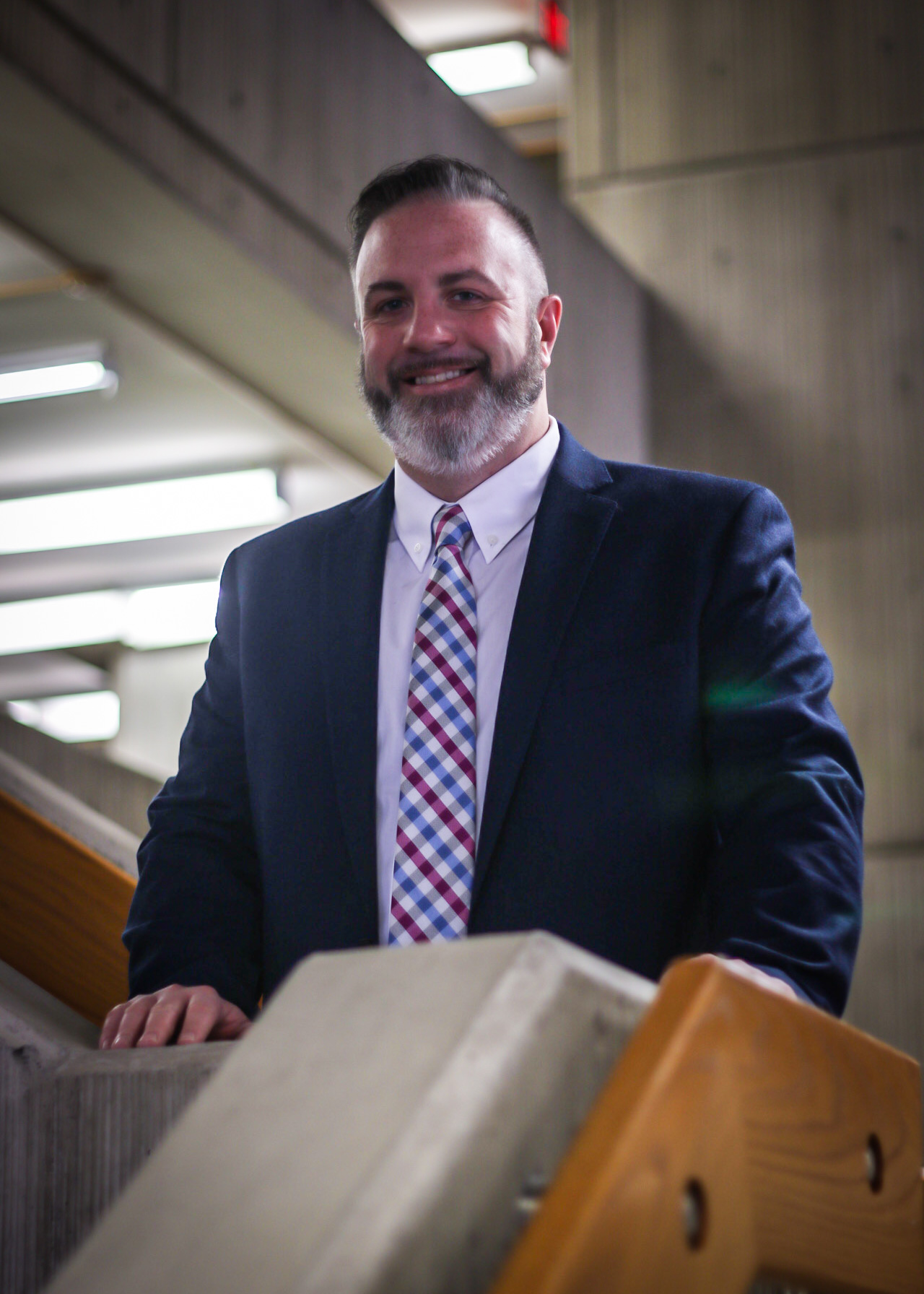 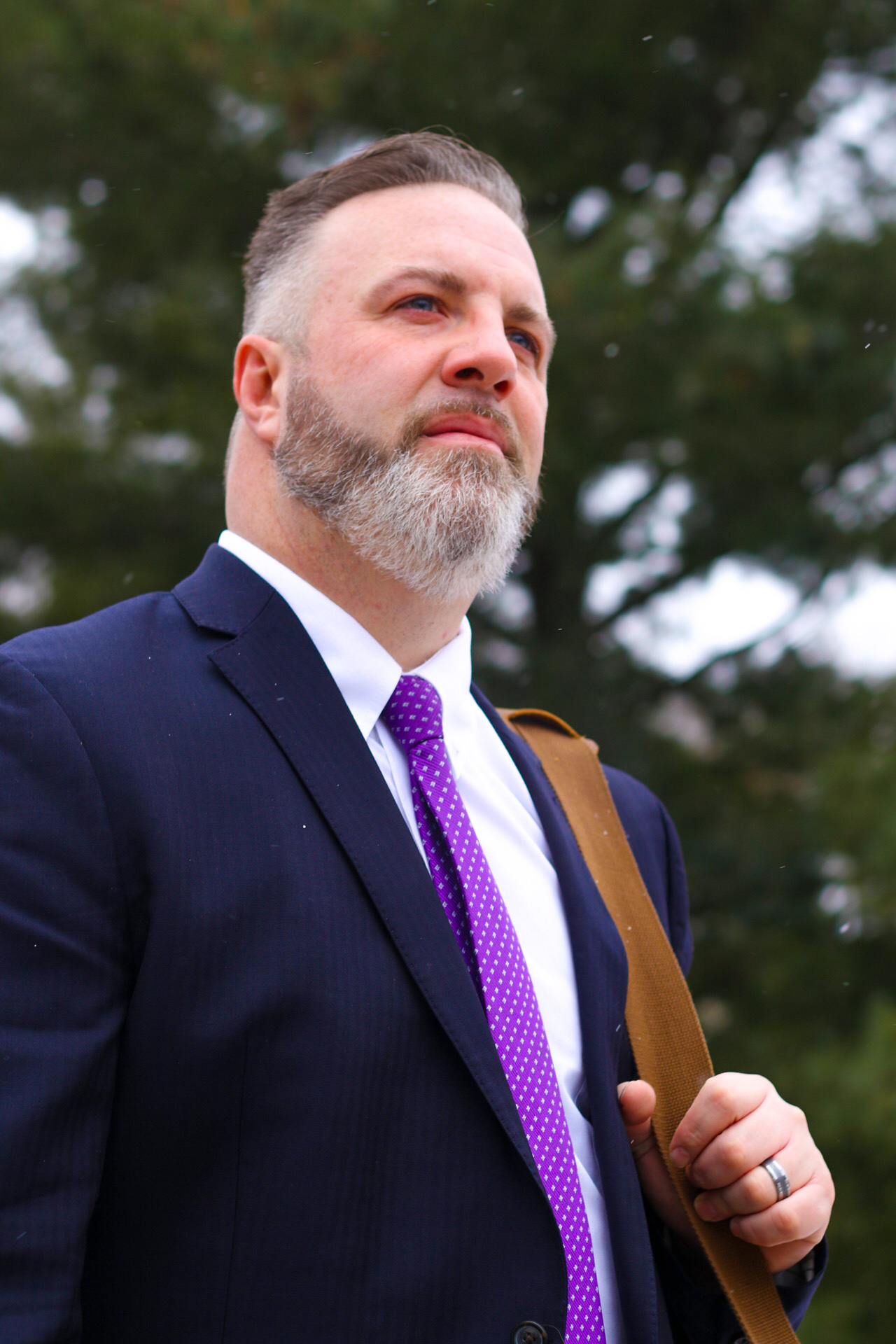 Witness credibility is not at issue at a Preliminary Hearing. For instance, even if a completely unreliable witness said that you ran a stop sign and hit a person in the crosswalk, but you have a witness who can prove you were in England at the time of the accident, the court will believe the unreliable witness at the Preliminary Hearing. No rebuttal evidence will be considered.

This burden for the Commonwealth is relatively easy to make. That’s why it’s so crucial that you are represented by a good attorney so that they can uncover flaws in the Commonwealth’s case. Ideally, your lawyer will get your case dismissed at the Preliminary Hearing or at a later court hearing.

The next step in the Criminal Justice process is Arraignment Court. At your “formal” Arraignment, you will be told the formal charges you will be facing moving forward. You will then have 30 days to file any appropriate motions to challenge evidence, present an alibi, and present other ways to improve your case.

The Commonwealth is not allowed to surprise you with evidence in trial. More importantly, they cannot withhold information that could help you win your case. 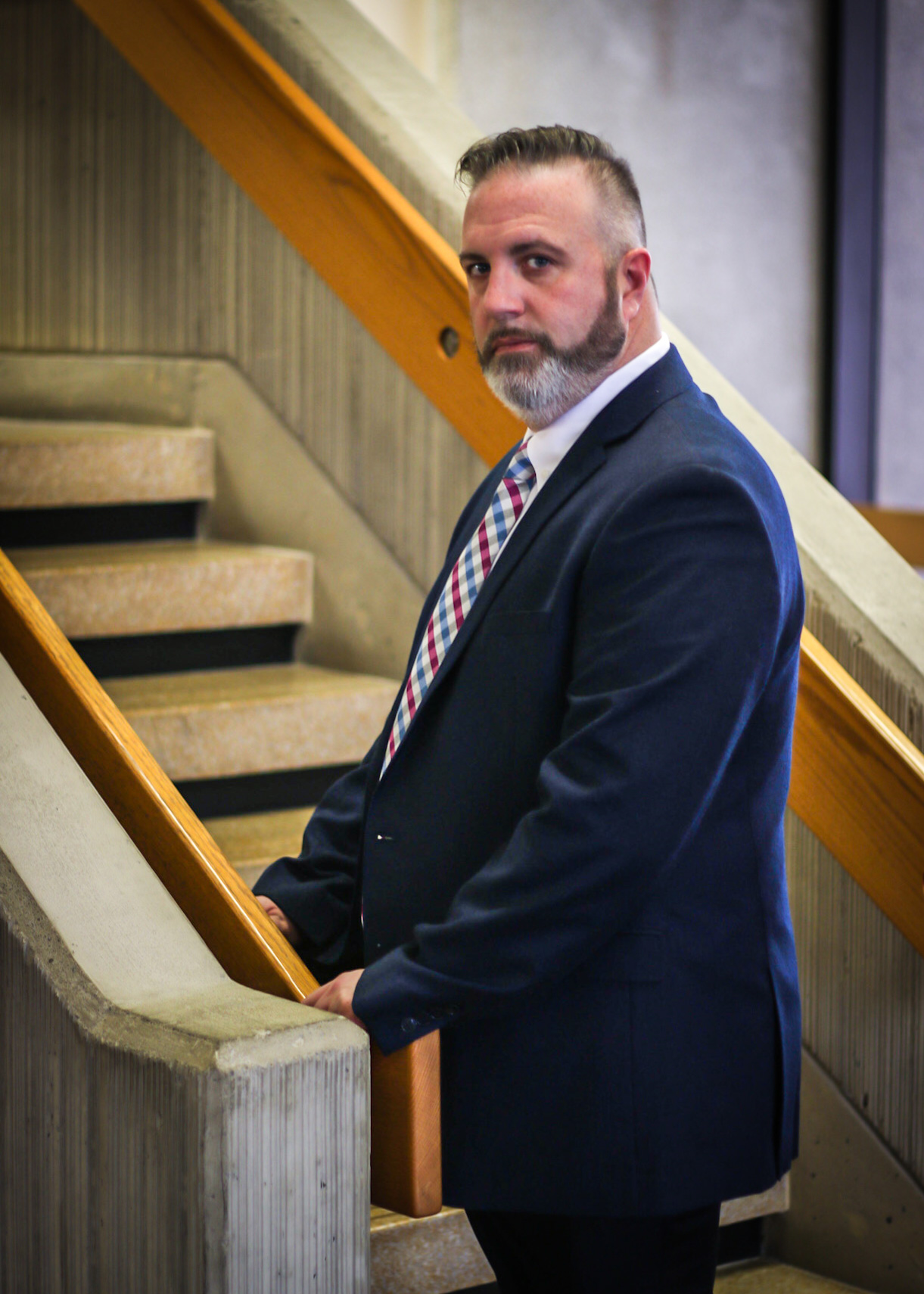 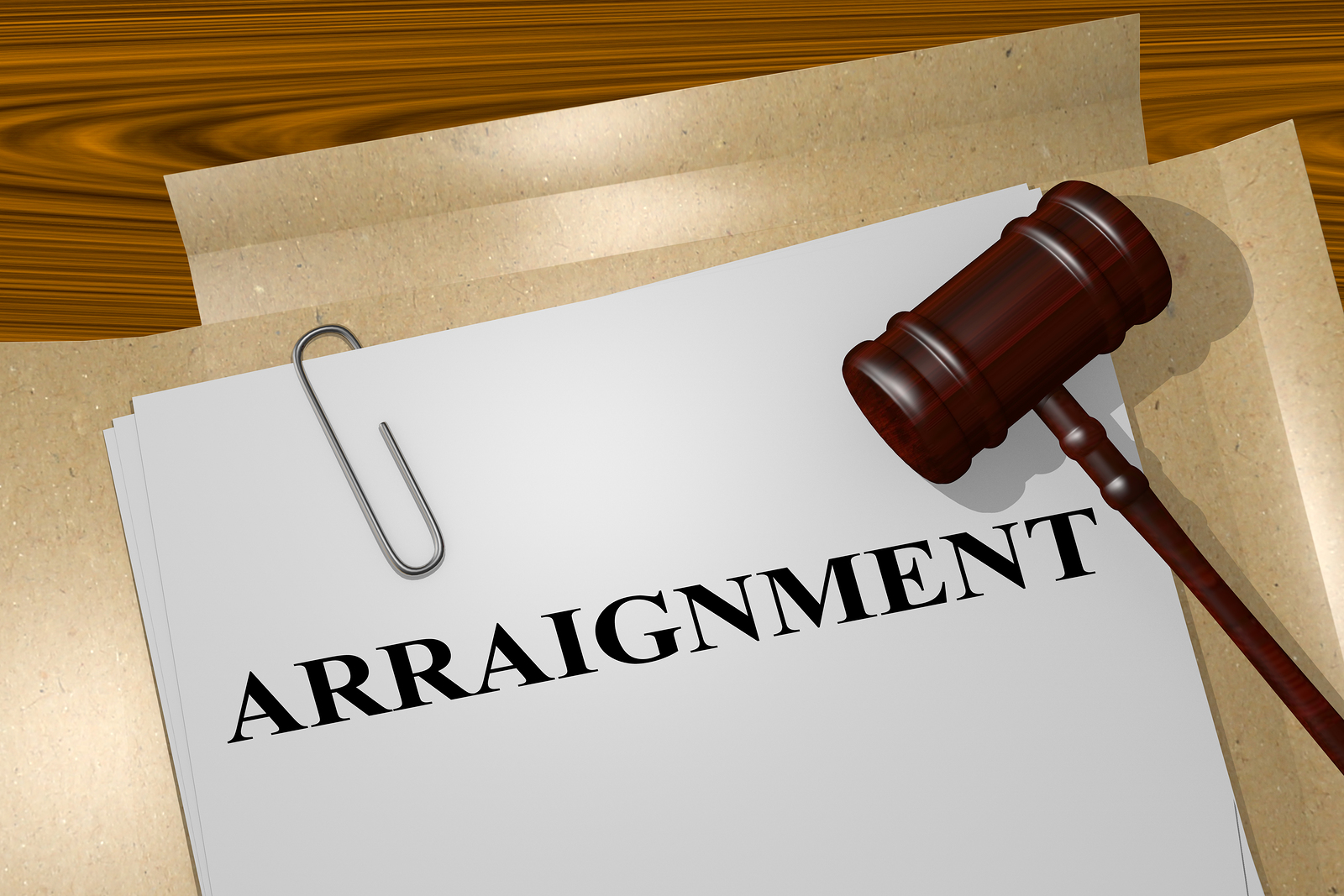 Between Arraignment and Trial

Eventually, a trial date will be scheduled. You will have the opportunity to plea or take the case to trial. Your attorney will go over the pros and cons and make recommendations, but the decision is entirely up to you. At this point, the Commonwealth will either drop the charges or you will go to trial. At trial, you will be acquitted or found guilty, or you will make a plea agreement.

If you are convicted, the Judge will determine your penalty in a Sentencing hearing. Some of the options include probation, county jail, or state prison – the sentence will depend on a number of factors that your attorney will go over with you.

Give me a call today or send me a message on Facebook – my team will assess your case and provide you with an initial strategy.

While the criminal court process can seem intimidating, I will walk with you every step of the way and ensure you achieve the best possible outcome. Get in touch today – let’s get started on your case.